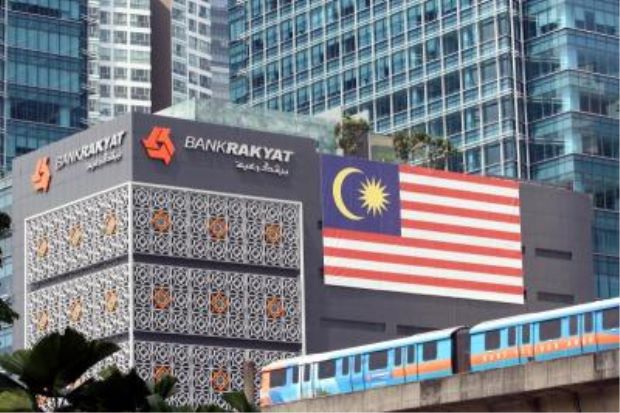 KUALA LUMPUR: Bank Kerjasama Rakyat Malaysia Bhd (Bank Rakyat) which is looking to reduce its dependence on personal financing by focusing on other lending segments, continued its stellar performance, registering a 17.2% increase in net profit for the financial year ended Dec 31, 2017.

The bank announced a 16% dividend translating to a total payout amounting to RM480 million, compared to the 15% in the previous year.

The group has embarked on a five-year strategic plan, which it began implementing this year.

It is looking to reduce the dependence on the personal financing segment over a period of five years and concentrate on other lending segments particularly mortgages and business financing, especially among small and medium enterprises to enhance its portfolio.

Its personal financing portfolio stood at about RM56 billion, making up 79% of its total gross financing balance of RM70.63 billion.

Meanwhile, Zulkiflee said that measures are being taken to enhance corporate governance.

“We have revamped everything. If you look at it, we have engaged consultants to do our corporate governance, we have totally done it. We made a lot of changes. Some of our management team is also quite new,” he said.

“For me, it’s been less than a year (since appointment to the role). We came up with a strategic plan, we came up with the pillars we want to concentrate on in August-September. It’s just the beginning of 2018, this is the time we are going all out to implement it. So we have to give some time before we can release the results. What I can tell you is... within this short period of time I can see positivity,” he added.

In 2016, the bank’s former MD and chairman was charged with criminal breach of trust involving almost RM15 million.

Recently the bank cancelled a non-binding letter of intent issued to Microlink Solutions Bhd to improve its core banking system.

“It is just a letter of intent. We are not pursuing it so we cancelled it. It is very specific to say that this is only a letter of intent. This cancellation is not recent, it was done sometime in 2016. It is not in 2017 as reported,” he clarified, adding that further announcements will be made in due course.